Differences between current version and previous revision of MyMentalBreakdown. 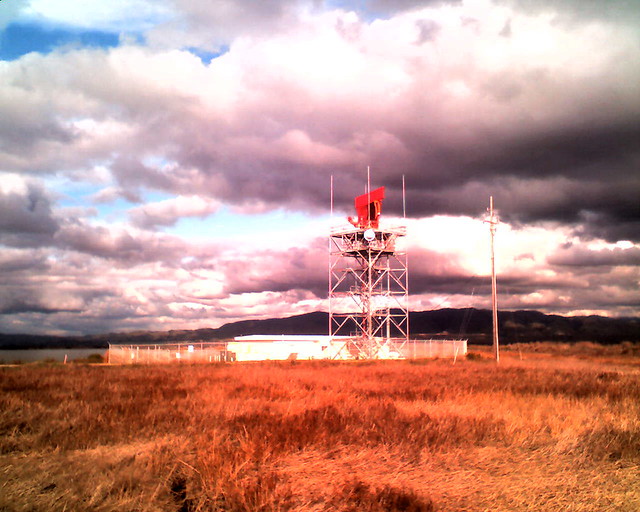