Note: You are viewing an old revision of this page. View the current version.

A sign that caught my eye at Fort MAson. It reads: 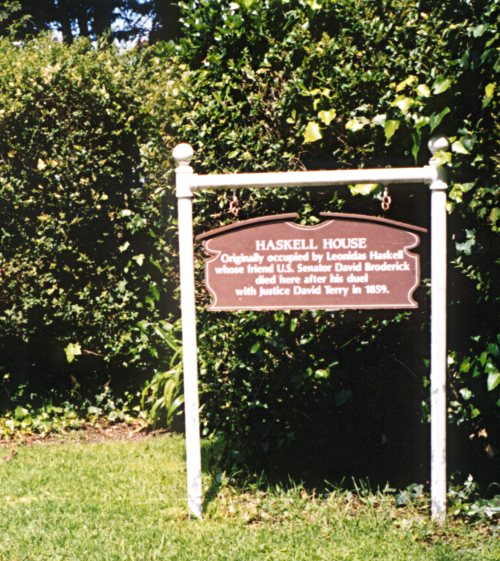 A senator gunned down by a judge? Craziness.

That unfortunately is all I have of Fort Mason right now. There are more pics, but I haven't scanned them yet. Back to the beginning.