The train station remains a central part of downtown San Diego. There was plenty of activity in and around the building while I was there, in contrast to the deserted feeling of most other modern stations. I suppose this is helped by the several light rail trolley lines that also connect at this station. 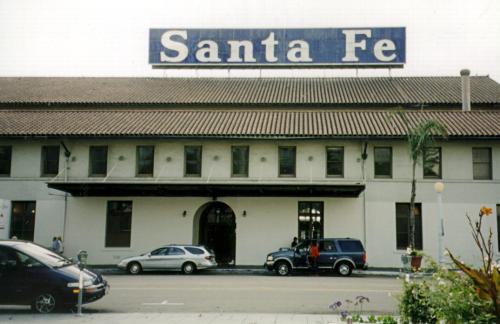 I like the fact that the Santa Fe sign is still on the building, even though it serves as only an Amtrak station now. 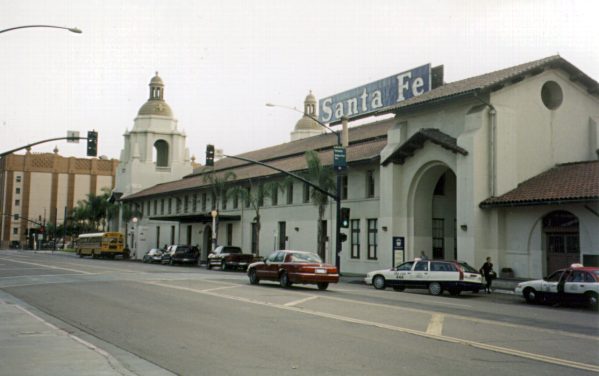